HOOP CARPOOLSustainable mobility app that connects drivers and passengers for them to share their everyday rides to work, uni, or anywhere else. We solve the BIG problem of road congestion by optimizing the occupancy rate of vehicles and contributing to shared economy, reducing emissions of CO2 and saving driving and parking time to our users. 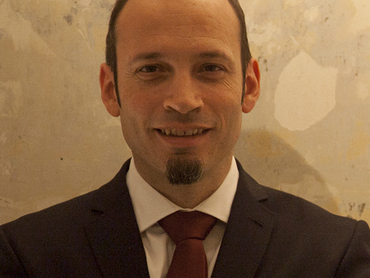 After more than 20 years working with Business and Technology; Javier is Director of Ferrovial’s DH. DH generates efficiency in current businesses and explores new business opportunities through the use of data, emerging technologies and user experience. Platforms such as Ferrovial’s Mobility Datalake and ventures such as Wondo are examples of the variety of products delivered by DH. 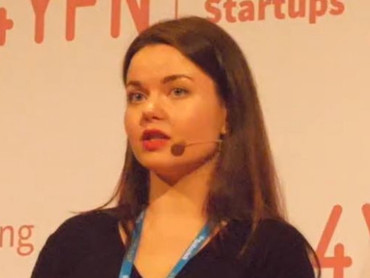 INTERNATIONAL BUSINESS DEVELOPMENT SPECIALIST and PUBLIC SPEAKER, currently leading iContainers international business growth and strategic partnerships with cargo agents world-wide, focusing on a more effective use of innovation in logistics and consequently more value-added shipping services. She holds MA in International Economics and is fluent in Chinese as well as English, Russian, Spanish and French. Taking into account her six years´ professional experience in China, Aliona also publishes articles on prevailing trade and logistics tendencies featured in numerous Spanish and English media such as The Loadstar, Marine Insight and Portal Portuario. Passionate about international commerce, strategic negotiation and innovation, driven by challenging targets and goals. 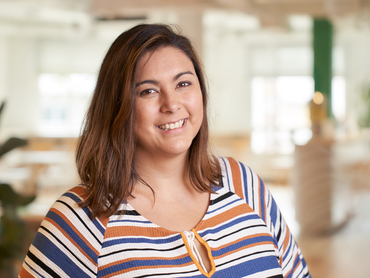 Diana is the Managing Director of GoFlash in Spain, a German startup in the micromobility sector, which has raised Europe's largest ever “Series A” funding this year. After several years abroad, Diana moved back to Spain to study Law and International Relations at ICADE, starting her career in the strategic business consulting sector. After joining Indra and attending her Executive MBA at IE Business School, she came into contact with the startup world, having a key role in the expansion of two "sharing economy" companies: Fon (WiFi sharing); and Zipcar (car sharing). In the summer of 2015, Diana launched Deliveroo in Spain - a British home-delivery food startup, led by her till two months ago - achieving great results and an exponential growth, thanks to the building of a strong team. Awarded as 100 Best Female Leaders in 2017, Diana has also been recognized as one of Spain's Most Influential Women, being today one of the leading women in Spain startup sector. 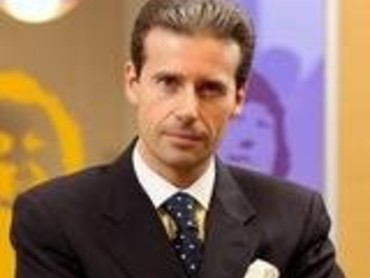 PhD in Economics. Juris Doctor. Stanford SEP Certificate. MBA. MAC. CIA. Legal Auditor. Javier's career began in 1992 in Mundicolor Iberia, the leading Tour Operator in Spain. In 2002 he was appointed as General Manager. There he learned the insights of the traditional travel business. In 2006 he joined Google as Director of the Travel Vertical creating from scratch that Unit. 6 years later Spain was one of the 10 key global markets for Google and he generated aprox 45% of the revenue. He also developed Travel pan-regional projects and was member of the Global Travel Advisory Committee. In those years he learned the insights of the online travel business and the fundamentals of Digital Transformation. In April 2012 Javier left Google to found and launch ConnectedtoGo, a traveltech start-up devoted to providing connectivity to travellers. acquired on Jan 2014 by Eurona Telecom, a listed company. In Feb 2014 he joined that company as CCO. In Oct 2014 he created Eurona Digital, a unique marketing platform (. 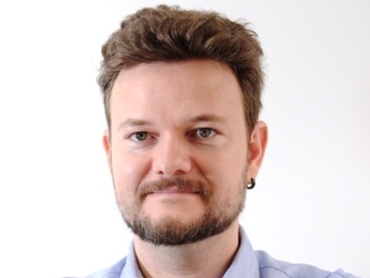 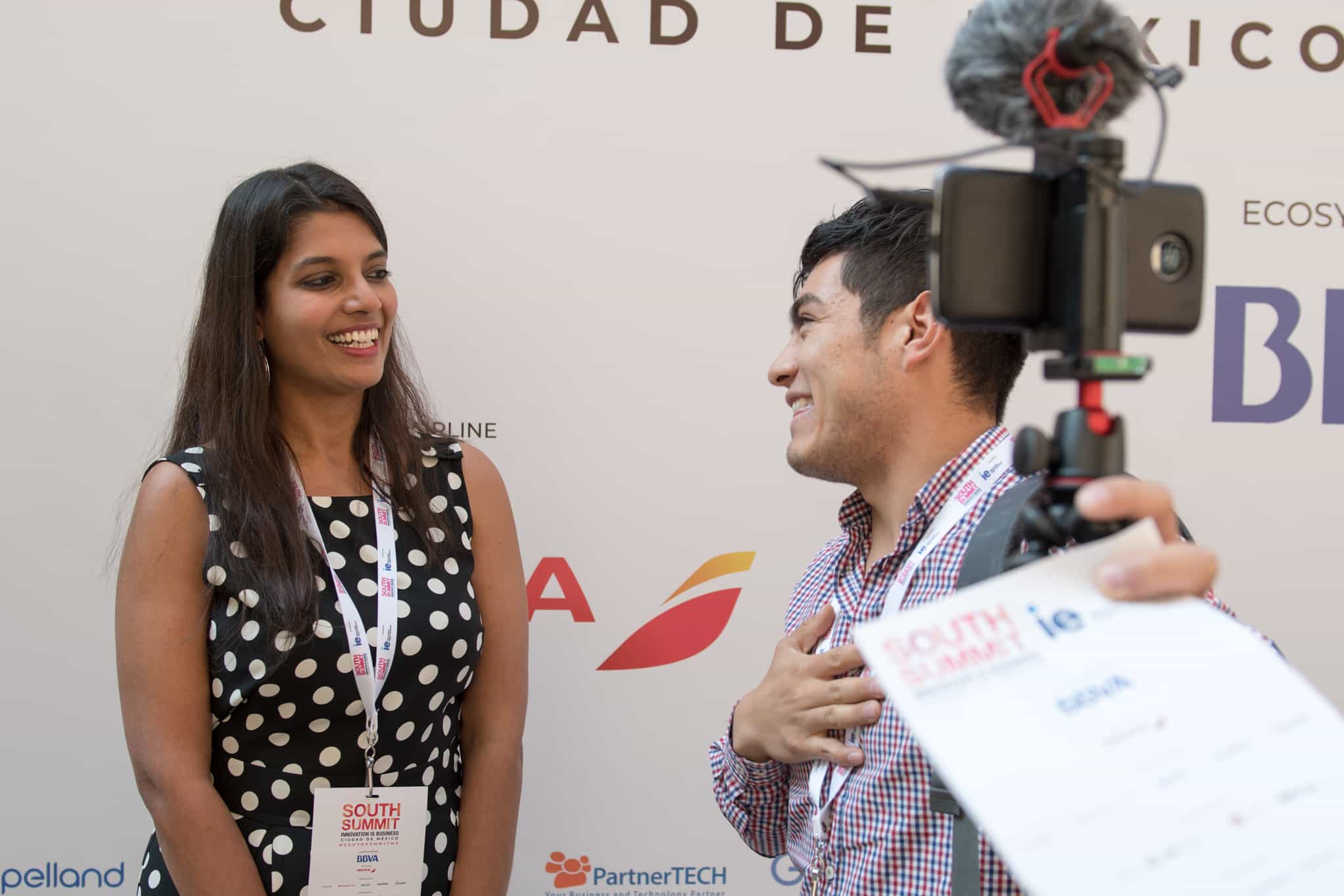 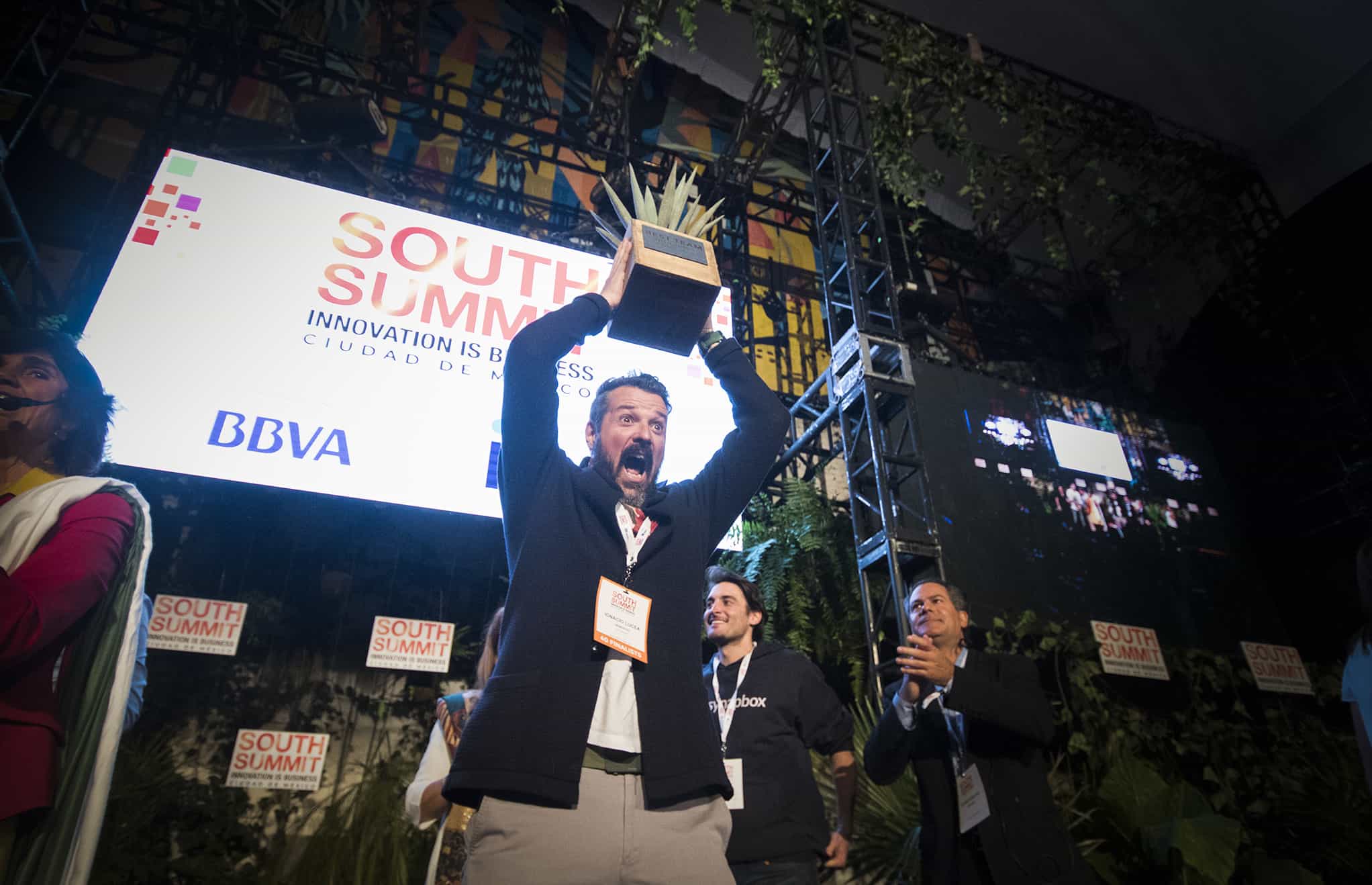